Written and published by Alicia Plimth, on 24th October 2017 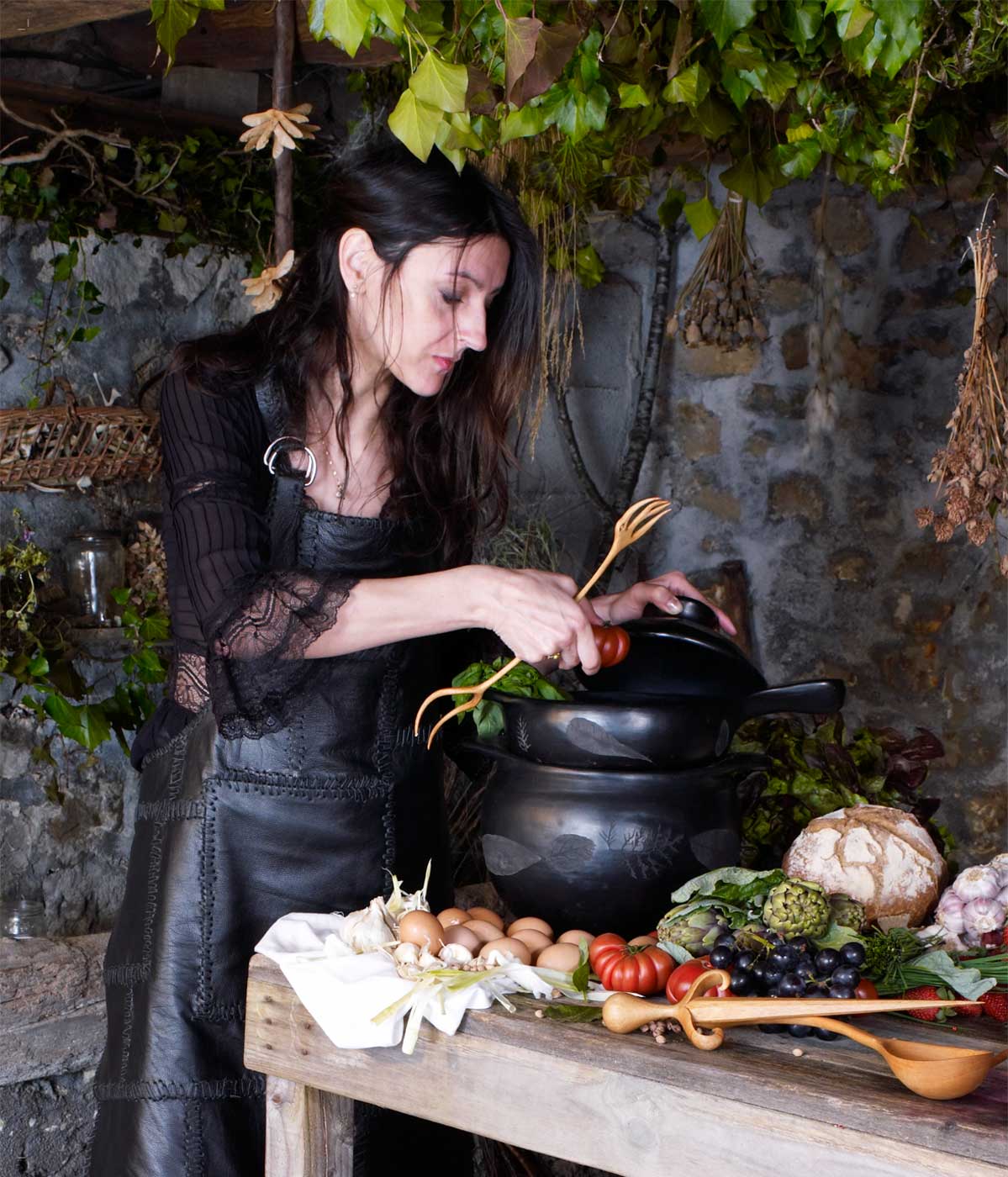 "Likrisha", or best known as the 'ultimate bliss pie', has always been a mystery for its consumers. It was impossible to tell what ingredients created this indescribable exquisite and felicity producing taste of that pie. NOW IT IS REVEALED. The Formula was disclosed by Minerva herself last week! The key ingredient is Blacksulfus Teroid, a very rare root from Prockland. Find here the full recepy and become owner of your happiness:

Written and published by Emily Green, on 16th September 2017 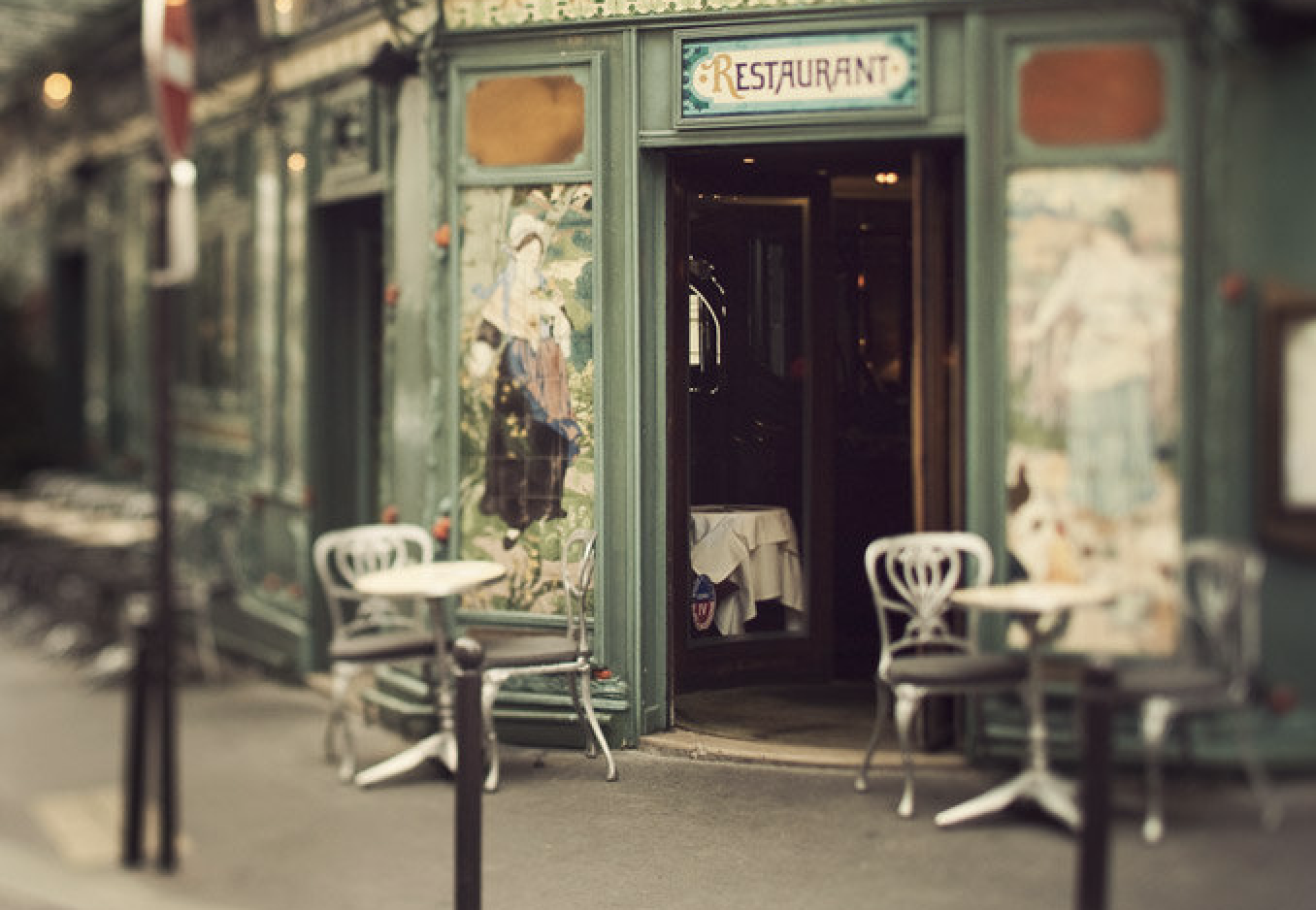 The famous witch Alaria Darwin, known for her cooking expertise in Sorcery Cuisine, has just opened her very own restaurant in the center of Panland. Fans and followers of her popular many published magic recepies books will finally have the chance to enjoy her enchantments without having to struggle in their kitchens! But don't wait too much for doing a reservation. Tables fly...

Written and published by James DeLong, on 3rd July 2017 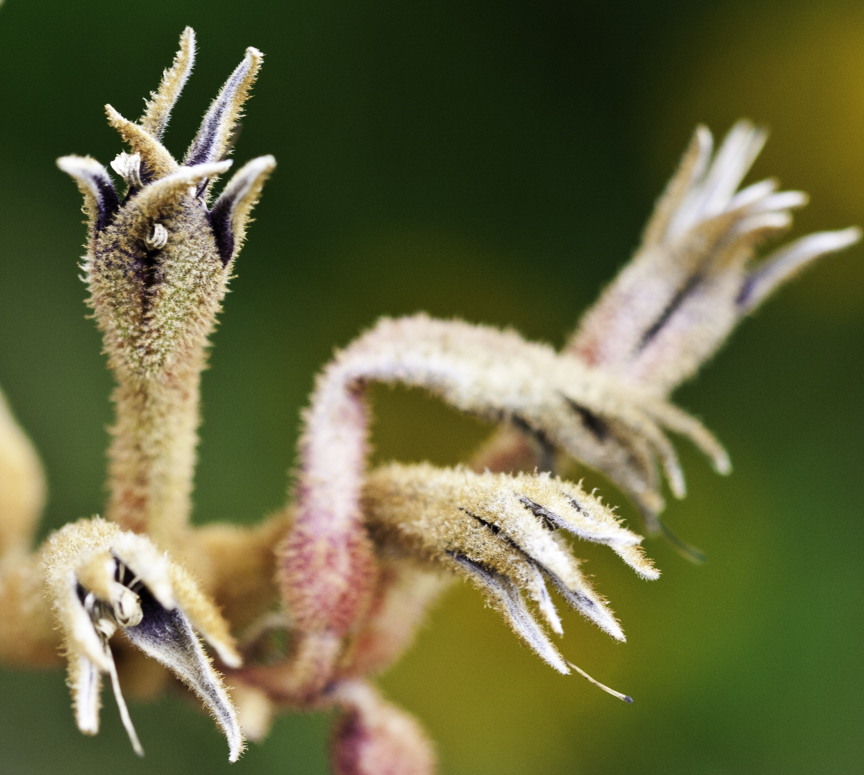 Xiyungfu is the name that was given to a previously unknown magical plant, recently discovered in China. It owns unprecedent powers, that might revolutionize the sorcery cuisine. Find out more on the powers, taste, usage, origins and mysteries of the Xiyungfu plant...

Keep always track of the latest news in Sorcery Cuisine and get a marvelous inventory of magic and exquisite recipes, subscribing to our Newsletter here.